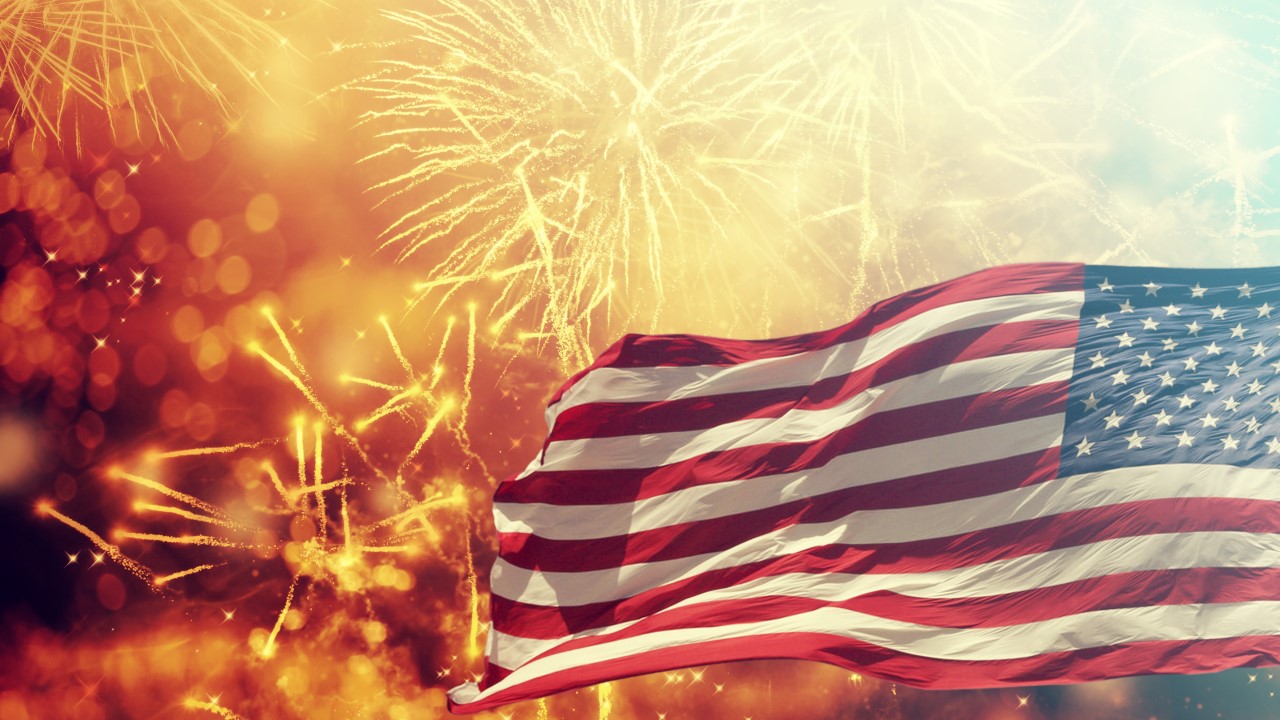 US Immigration is simply put as the movement of individuals from other parts of the world to reside and settle permanently or work in the US.  Every year, thousands of immigrants move to the US to settle there and to seek employment opportunities. US Immigration is very important because it helps to increase the population of the country and to promote socio-cultural exchange amongst several countries that come together in the US. It also helps to drive productivity and increase the general workforce in the US. US Immigration has become a very crucial part of the US because immigrants contribute to the US economy by providing the best labor and workforce from around the work to boost the economy of the country. Generally, the United States is seen to be the largest absorber of immigrants from all over the world. Immigrants are generally more than 15% of the total population of the United States by amassing a whopping number of 47 million people recorded.

The United States has a whole lot to offer immigrants that is why most individuals around the world tend to choose the US as a place for immigration to seek employment opportunities and to grow their businesses.

There are several opportunities which the United States offer individuals every year that is why there is a lot of immigrants moving to different parts of the country. So far, the economy for the United States has been strengthened due to its labor force but it has been said that most immigrants occupy most of the positions that supposed to be occupied by the Citizens. The US government has tried their very possible best to create more opportunities for Citizens and immigrants who constantly flow into the country and so far, the results have been positive.

Read More:
Guide on How to Get a Green Card as a US Immigrant
Read more About Green Card Organization