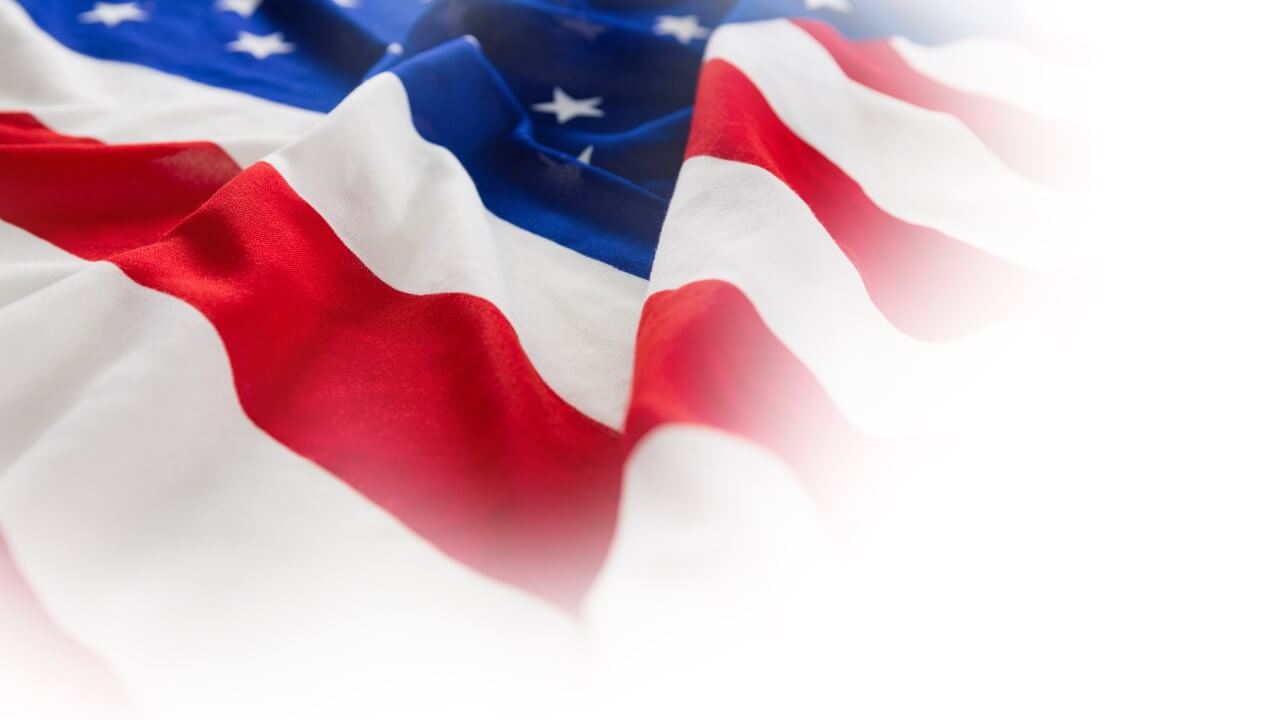 A Permanent Resident Card is a document granting individuals permission to work and live in the United States most times on a permanent basis. The US Citizenship and Immigration Services grants an individual or migrants’ permanent resident card. In the US alone, there are over 13 million green card holders and over 50% of them are eligible for Citizenship in the United States.

A Permanent Resident Cardholder is entitled to US Citizenship if they are able to show evidence that they have stayed in the US for more than 5 years and they have been of good conduct. For those individuals that are less than 18 years old, they can automatically be Citizens if they have one or both of their parents as US Citizens. The United States Citizenship and Immigration Service is the body that is in charge of administering the permanent residency cards and processing permanent residency card applications. In the case of a criminal conviction, especially in the case of serious crimes, the permanent resident card can be revoked from the individual and that individual can be sentenced to at least 15years imprisonment.

Responsibilities of a Permanent Card Holder

Rights of a Permanent Card Holder

They are several rights that are accorded to the holder of a US Permanent Residency Card. These rights include:

The US Permanent resident card is a very document to hold in the US. Every immigrant and individual who are intending to work in the US must possess these documents. It accords you will all the rights and benefits the US has to offer.

Read More:
All You Need to Know About Immigration Forms
Read more About Green Card Organization